Michael Flynn received his Ph.D. from Purdue University in 1961. He joined IBM in 1955 and for ten years worked in the areas of computer organization and design. He was design manager of prototype versions of the IBM 7090 and 7094/II, and later for the System 360 Model 91 Central Processing Unit. Between 1966 and 1974 Prof. Flynn was a faculty member of Northwestern University and the Johns Hopkins University. In 1975 he became Professor of Electrical Engineering at Stanford University, and was Director of the Computer Systems Laboratory from 1977 to 1983. He was founding chairman of both the ACM Special Interest Group on Computer Architecture and the IEEE Computer Society's Technical Committee on Computer Architecture. Prof. Flynn was the 1992 recipient of the ACM/IEEE Eckert-Mauchley Award for his technical contributions to computer and digital systems architecture. He was the 1995 recipient of the IEEE-CS Harry Goode Memorial Award in recognition of his outstanding contribution to the design and classification of computer architecture. In 1998 he received the Tesla Medal from the International Tesla Society (Belgrade), and an honorary Doctor of Science from Trinity College (University of Dublin), Ireland. He is the author of three books and over 250 technical papers.

Arvind is the Johnson Professor of Computer Science and Engineering at MIT. Arvind’s group, in collaboration with Motorola, built the Monsoon dataflow machines and its associated software in the late eighties. In 2000, Arvind started Sandburst which was sold to Broadcom in 2006. In 2003, Arvind co-founded Bluespec Inc., an EDA company to produce a set of tools for high-level synthesis. In 2001, Dr. R. S. Nikhil and Arvind published the book "Implicit parallel programming in pH". Arvind's current research focus is on enabling rapid development of embedded systems. Arvind is a Fellow of IEEE and ACM, and a member of the National Academy of Engineering

Elias Mizan is a performance modeling engineer at Advanced Micro Devices in Sunnyvale, CA where he works on performance analysis and optimization of AMD’s CPUs. He has a PhD from the University of Texas at Austin, and MS from Northeastern University, and a BS from University of Patras, Greece, all in Computer Engineering.
Visitors 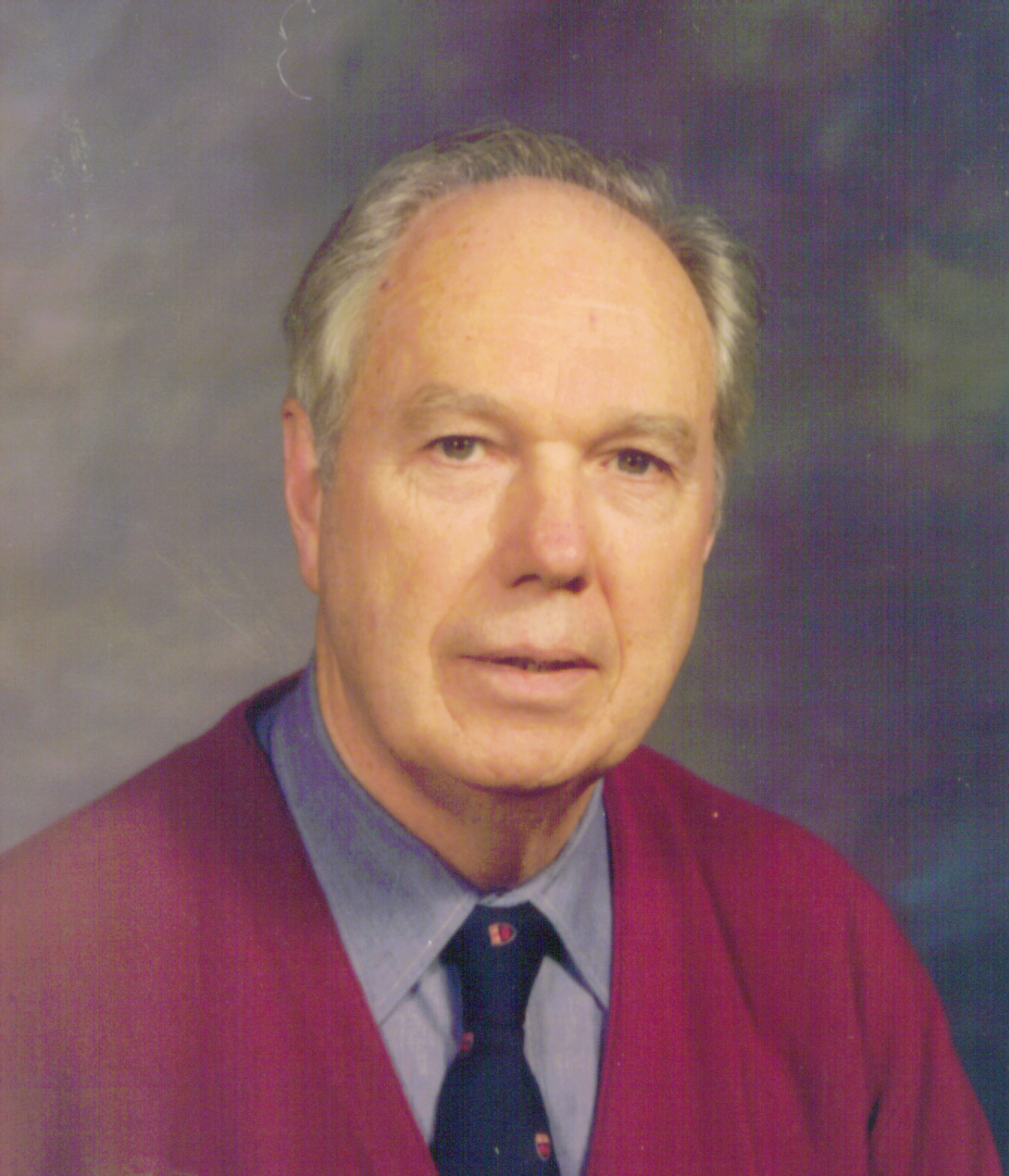 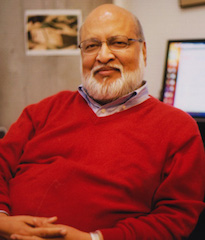 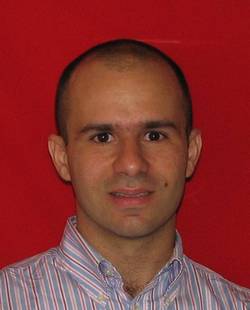